Test on your target audience

Depending on what we want to test and which audience we are testing on, we build selected parts of the game using grey box or high fidelity prototypes.

Prototyping ideas at an early stage helps us shorten the production phase and make it cost effective and secure an often tight deadline. Basically, we reduce risk and optimise the chances for success. Being able to play parts of a game, get a visual idea, test UX and UI solutions etc. helps us to sharpen the concept and prove the vision of the game. We involve artists, programmers and game designers in the development of a prototype in order to make it as close to the envisioned game concept as possible.

We offer you two types of approaches to prototyping depending on where your idea or project is:

No matter what kind of prototyping or test needs you have, we’re ready to help you design the right process for you, your product and your business.

Book a meeting with CEO, Kristian, to talk about your idea and how prototyping it can support your strategy 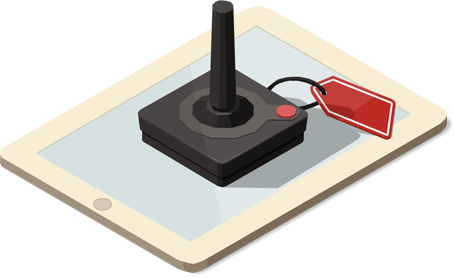 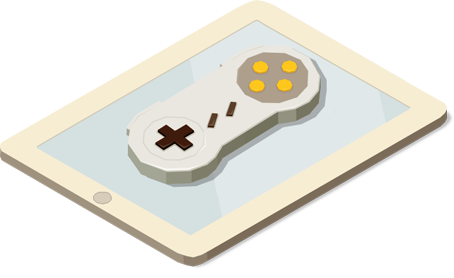 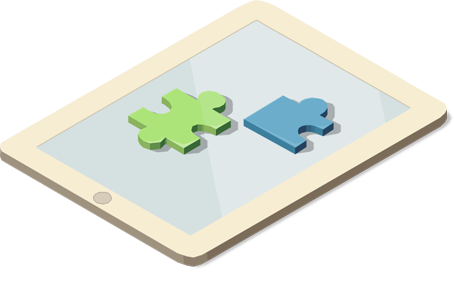