Funday Factory has developed 5 games for Cartoon Network's new app CN Arcade, which holds 24 games in total. The games are all casual mini-games that uses assets from some of Cartoon Network's best known TV shows like We Bare Bears, The Amazing World of Gumball and Adventure Time.

What's cool about the app is that you can earn in-game rewards by activating the app whilst watching the correlated show on TV. The rewards include new playable characters for every game that can be collected over time.

Below are presentations of the 5 games that Funday Factory has developed for CN Arcade. 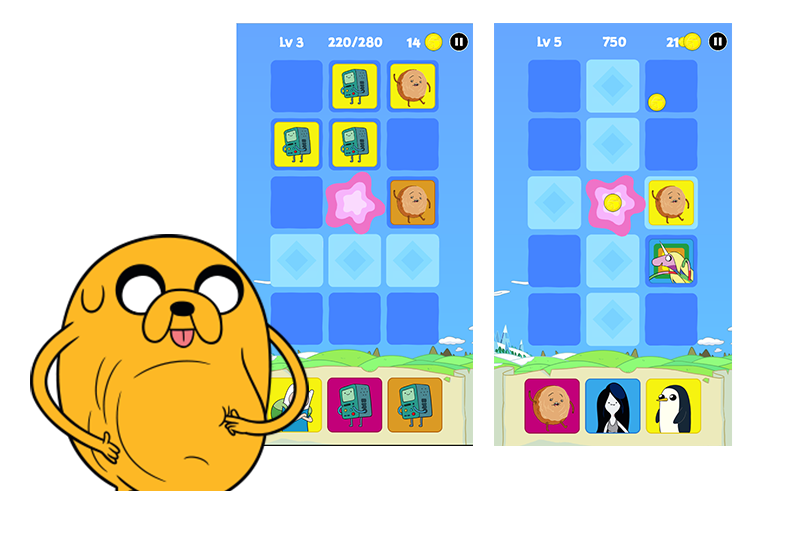 Based on the acknowledged Adventure Time IP, Rainicorn's Flying Colors is a casual matching game in which you match cards by either color or by characters.

The game is fun and easy to get into, but the puzzles quickly increase in difficulty providing for some engaging and challenging brain twisters.

Join Gumball, Darwin, Anais and all the other fun characters from The Amazing World of Gumball for some fast-paced jumping action.

Gumball's Block Party challenges players to climb a tower of blocks while avoiding holes in the ground and staying clear of the edge. Definitely watch out for that edge! The goal is to gather as many coins as possible which can be used to unlock new items and skills. 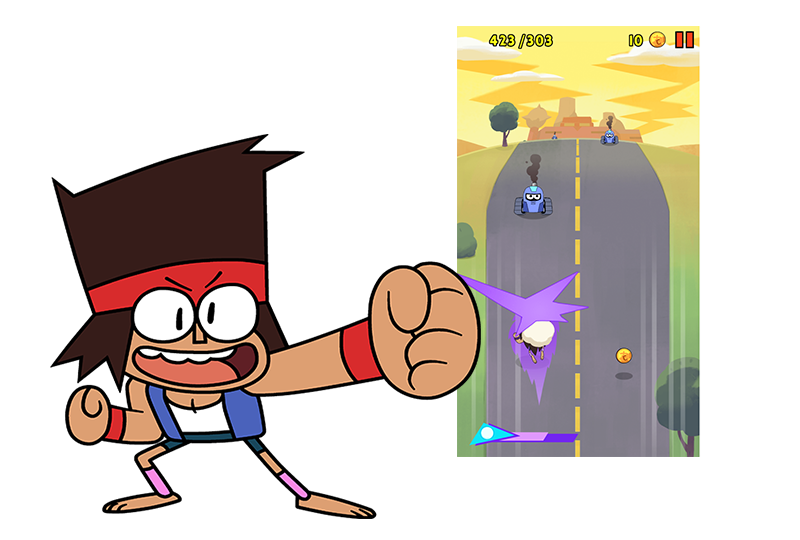 Help K.O. in his efforts to become the world's greatest hero in this fun runner game! Avoid the robots by switching lanes or pick up an orb to smash right through them.

Go Go K.O.! is based on the hit TV show OK K.O.! Let's Be Heroes, which is set in the retro-futuristic year of 201X and follows the titular character, K.O.

Contagious Cuteness challenges the player to get as many points as possible by launching different objects towards each other and cause explosive chain-reactions.

The game was developed in collaboration with Set Snail and it is set within the universe of the Cartoon Network IP, Summercamp Island. 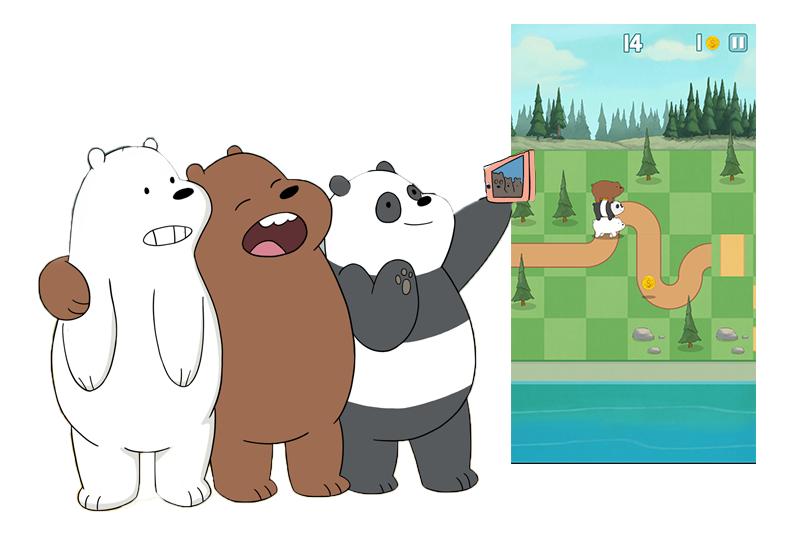 The three awesome bears from We Bare Bears are ready for some puzzling fun.

In Stack Tracks the player's task is to pave the way for Grizzly, Panda and Ice Bear and help them get as far into the forest as possible.