Changing the mindset with data analysis

Funday’s very own data analyst, Maja From Andersen, was recently both named one of the upcoming talents in Danish game development at Spilprisen 2020 and similarly praised as the secret weapon for game developers in an article by DR (Danish Broadcasting Corporation).

To celebrate these amazing achievements and to walk you through some of the benefits with incorporating data analysis already in Early Access, we had a talk with Maja and other Bullet League team members to see just how much impact this decision had. 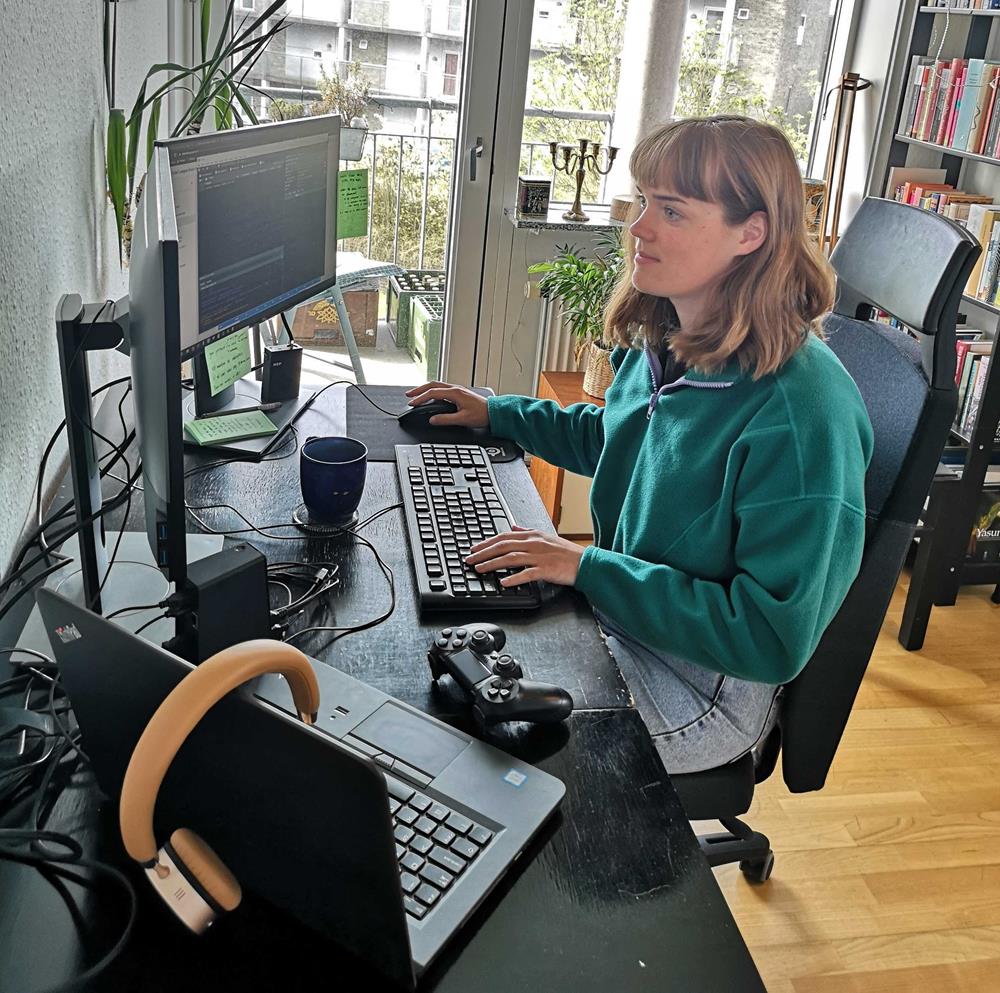 Game development was not in the cards

Originally, it was not the plan for Maja to become involved in game development at all. It was her interest in the human brain that prompted her to take a degree in Cognitive Science, and from there her plan was to conduct further research into neuroscience. Instead, a surprising job offer came in from Funday Factory, perhaps it was a destiny forged?

Her bachelor project in how to improve the reading speed of children was how she got into contact with Funday to begin with. Maja actually describes the transition as more clear-cut than it sounds. She explains how a lot of elements from her studies translated surprisingly well into game development, and that she was surprised to realise how some were already being used this way by others in the industry. Still, there was a lot of theory and knowhow about game design and development to get into.

Very quickly, I got this feeling that I would do my absolute best to make this work. I became infected with this amazing environment, the people and their passion, wanting to see this process go even further.

It was clear from the very beginning that Maja did not only enter the team with data analysis in her backpack as she also brought with her this perfect Funday-curiosity making her keep digging deeper and learning more. Working with data analysis quickly became a job that was about how to ask the right questions and which new questions to come up with afterwards. So, how does this game monetise? Is it balanced correctly according to player behaviour? To answer these questions, Maja had to dive into theories about economics and in-game balances, as well as studying the player behaviour. 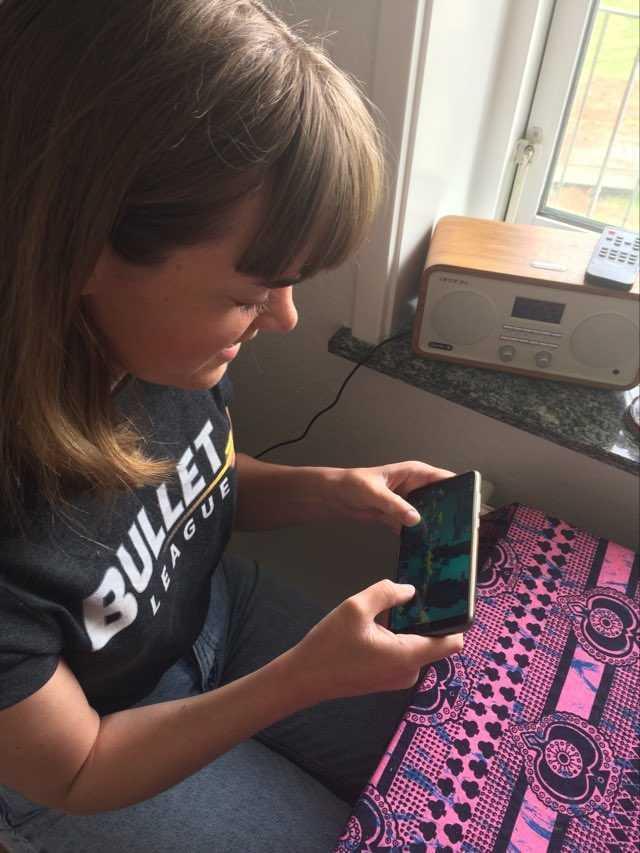 We wanted Maja to get involved early on in the process so that data analysis could be a part of Bullet League already in Early Access. This was also done in order to explore and investigate the different solutions and methods of working with data analysis. For every five people we asked, we got five different answers, and it was clear that we had to find our own solution that worked for us. After iterations and some trial and error, we ended up having built an analytics pipeline that helps rise the quality of our games and assists both designers, artist and developers in their work.

Data analysis enables you to look further than just the average to understand the players on a deeper level. Very often, we find that the 'average' data you normally get from data dashboards is actually not where you should be looking to understand the real player experience. And that’s where having Maja as a data analyst provides us with a clearer picture of what the players are actually experiencing on a minute-to-minute and day-to-day basis.

Using data analysis on equal terms with other areas really paid off for Bullet League as it helped the team get a whole new mindset on how deep to dive into specific player experiences and how specifically you could pinpoint potentially pitfalls and opportunities. Instead of looking at the average or general assumption about the player experience, we could suddenly pinpoint that: “This amount of players are having these problems at this exact time interval” or “This percentage of players at this time interval died in this specific section of the map”. It was also a cultural change in learning which questions to ask and what data you would derive from that specific point of view.

Before, it was mostly qualitative feedback, but now we could really dive into the quantitative part on a larger scale. This quantitative data became more specific and concrete while we in return became better and better at using it.

Above is an example of a heatmap showcasing where on the map Bullet League players died to The Grid (the left) or just in general by either The Grid, players or bots (the right). The Grid is a tactical reduction of the map to keep players moving and gradually forcing them to confront each other in one way or another.

It would be natural at this point to be thinking: “But how do you decide what rules - creativity or data?”. Well, for us, the important lesson was to let them walk hand in hand so to speak. We wanted the results we got from data analysis to be comprehensible to the entire team - not just to number crushers and producers. In that way, we made sure that data and quantitive insights were used by all disciplines throughout the entire development process. 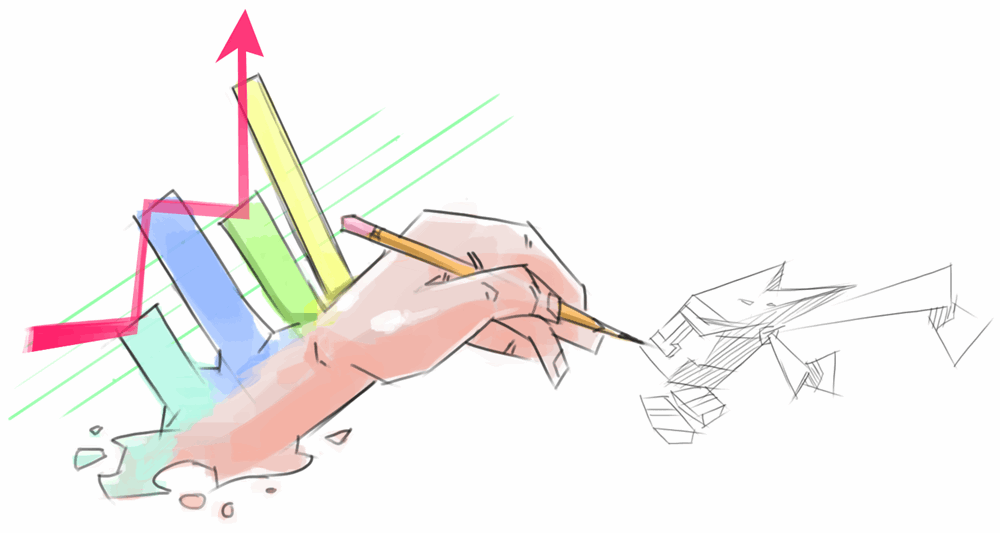 You don’t have to forego creativity to use data analysis in your decision making, they can complement each other. This way it can act as a bridge between creativity and business, by making elusive factors comprehensible to the team.