Funday Factory has welcomed 2019 with the establishment of a new group of owners including SYBO Games.

The change in ownership structure comes as a natural next step towards our ambition of international growth. During 2018 we’ve taken the strategic choice to move away from marketing games and work-for-hire partnerships in order to focus on and invest in partnerships with long term revenue potential. This also means that we will go further in the direction of making more Real-time Multiplayer games, which we believe will be a prominent force in the mobile games market in the years to come. To do this we need to team up with the best, and we are confident that SYBO Games will help elevate us to the next level. 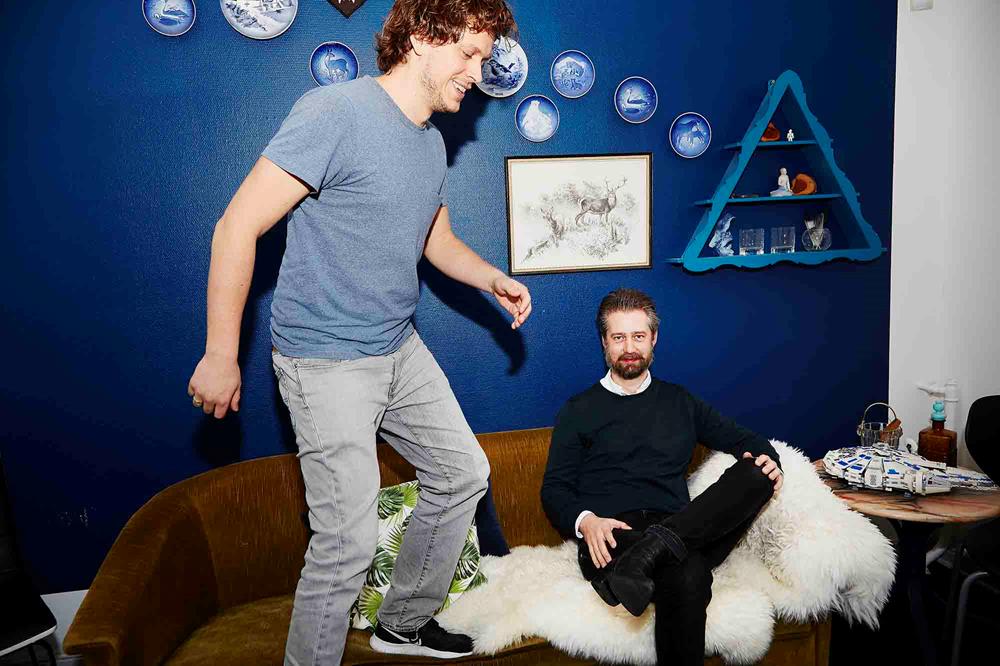 Over the years we have been working closely with SYBO Games and our collaboration has always been highly developing and progressive. Our cultures are very alike and we’ve developed a profound trust towards each other. Therefore, welcoming SYBO Games as a prominent part of our ownership group feels like a match made in heaven. It fits our new strategic direction perfectly, and it provides us with a foundation that is solely focussed on making great games.

“The match-up with SYBO Games means that our possibilities for making top level mobile games are better than ever. It gives us the means to reach our goals of creating games that are both epic, engaging and profitable.”

Contact CEO Kristian Bang Nørgaard if you would like to know more about our new ownership structure.