What is it games do to us mentally?

6 years ago, the iPad was launched and over the years, various mobile devices have become an integrated part of our daily life. However, parents are still struggling to figure out how to govern the platforms that children are experts of.

We sat down with Andreas Lieberoth, Assistant professor, Educational Psychology, Danish School of Education, to discuss what games do to us mentally, in order to understand how we can benefit from games.

In recent years, games have evolved from a stationary and time consuming hobby to a portable and casual experience. The change in accessibility has broadened the audience significant and both children and parents spend time playing games, like never before.

According to many psychologists the reason for our devotion to games, is that games speak to some basic human instinct that makes us feel good about ourselves.

"It seems that games are good at creating intrinsic motivation, where the reward is internal and driven by ourselves."

Of course, there are many different genres within games and therefore many different outcomes to how a game might influence the player - eg. behavior, mood, self-image etc. One of the theories that is often used to explain why we play games is the self-determination theory. The self-determination theory explores how games fulfill our needs for Competence, Autonomy and Relatedness. Let’s take a closer look at the three needs.

The importance of feeling competent

According to Andreas, feeling competent is central in our life. Humans need to feel challenged while still being able to accomplish the tasks ahead. One of the beautiful things about games, is the freedom to fail and the encouragement to bounce back.

Competence doesn’t necessarily mean the experience has to be fun or easy: It can be intense, it can be thought provoking, it can be challenging. The important factor is a sense of curiosity; a desire to discover what happens next.

"Very often, what makes a game experience meaningful is the feeling of success when finishing a task you could not previously accomplish. We need to experience the difficulty and then move beyond."

Games give you the freedom to choose

Games often contain many choices that each gives you the autonomy to pick between characters, levels, tasks, challenges and so on. Even after completing a level, many games will give you the freedom to pick that level again, and allow you to beat your own score. The important thing is the autonomy: The freedom to choose for yourself.

But why is autonomy important in games?

We play games because we enjoy it. We don’t see it as a constraint to play games. That’s something that games have in common with play, it’s done out of your own volition. If playing games becomes forced, it loses the feeling of autonomy, that makes playing games special.

That’s why using games in schools, or when training at work, can be uncomfortable at first. We’re used to games being something that we choose to engage in, it’s an intrinsically motivated decision, and the motivation disappears when the game is forced upon us.

That being said, there is still a lot to gain from gamified education, it’s just important to be aware of the threshold that the player might need to move beyond, if the game feels forced. 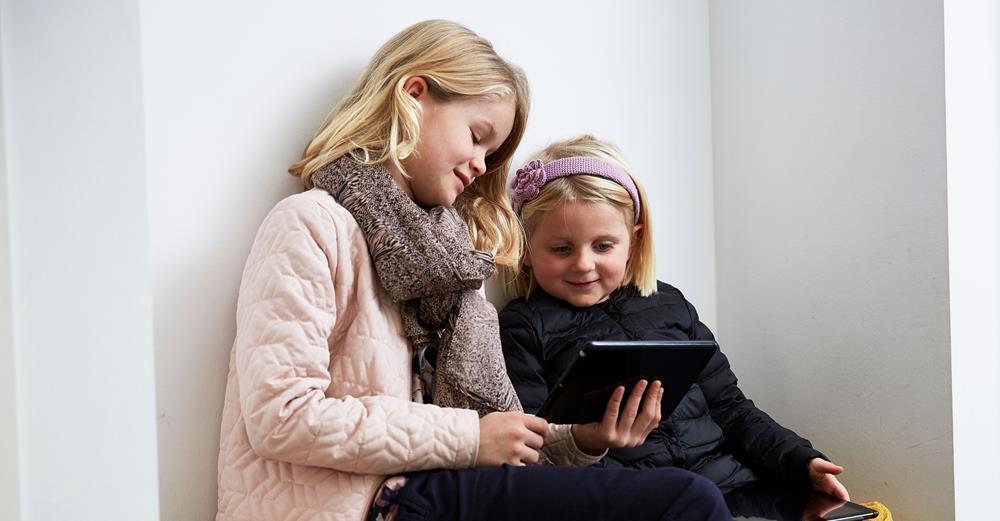 At Funday Factory we occasionally deal with parental concerns about what games do, or fail to do, socially. What is your response to that?

As a parent myself, I understand the concern. We still don’t know how the use of digital media affects the brain. I guess it is with games as with many other things in life - “everything in moderation”. That being said, some would argue that games can be used as alibis for interactions.

"Games can give you a reason to relate to other people: You see many groups meeting up either online, or out in the world, coming together to play games."

So games can help you relate to, and understand, other people?

Relatedness can also be the relation to a character in the game: What we call parasocial relationships. You can have a relationship to a fictional character in a game, just as to a rock musician that you like or to a person in a TV show. Those relationships are just as real as other relationships, they’re just pretty one-sided usually. The relatedness can also be with a story - a desire to see how things play out. The feeling of relatedness can help you define who you are, and define something that’s greater and beyond you. It’s why many games have a narrative: The narrative conveys a sense of progress, but also a sense of being progressively engaged in something that’s meaningful, something you can relate to.

What does the future hold for games?

Games are a great gateway to introducing new technologies to a broad audience that doesn’t necessarily think of themselves as tech savvy. Games are about seeing often complex systems, moving through them and understanding different levels of interaction, which are all great skills, that translates into other aspects of your life. We see evidence of people with a positive relationship to games, having an easier time conveying the value of games into learning, either at school, at work or in other aspects of their life.

Despite the perceived positives in gaming, we still need more data to understand how games impact our brains. At Funday Factory we encourage children to play games, and for parents to engage in the selection process. Parents should take responsibility for what games are played, and ensure that the game is age-appropriate. Just remember, that gaming, as well as every other form of entertainment media, is best enjoyed in moderation.

Andreas researches the psychological capabilities of games, using neuroscience, media psychology and other areas of expertise, and has published many articles within his field. He particularly works with games designed for communication, learning, motivation and research.