Coding has become accessible for everyone

Coding has been around for ages and has undergone great changes with regard to both use and perception - but people still tend to connote coding with highly advanced technology. During recent years, coding has changed and has begun to spread to other professions than that of hardcored computer nerds. Among others, the toy and game industries are now implementing coding into their products - making coding available for even the youngest of kids.

In public schools, we also see coding gaining ground. Increasingly, the concept (and rising buzzword) STEM is becoming more and more popular. STEM is an acronym representing the fields of Science, Technology, Engineering and Mathematics. STEM aims at strengthening creativity, logic, problem solving and experimentation - and is often interlinked with coding.

At Funday Factory we too find coding highly interesting - and work with thousands of lines of codes on a daily basis in our game development processes. However, we’ve also come to know coding from another perspective as we have great experience with creating coding toys: Toys that make coding a fun and engaging experience for kids.

In this article, we have teamed up with associate professor Rikke Toft Nørgård from Aarhus University who works within the field of technology and future education to discuss why coding is interesting and relevant for everyone. 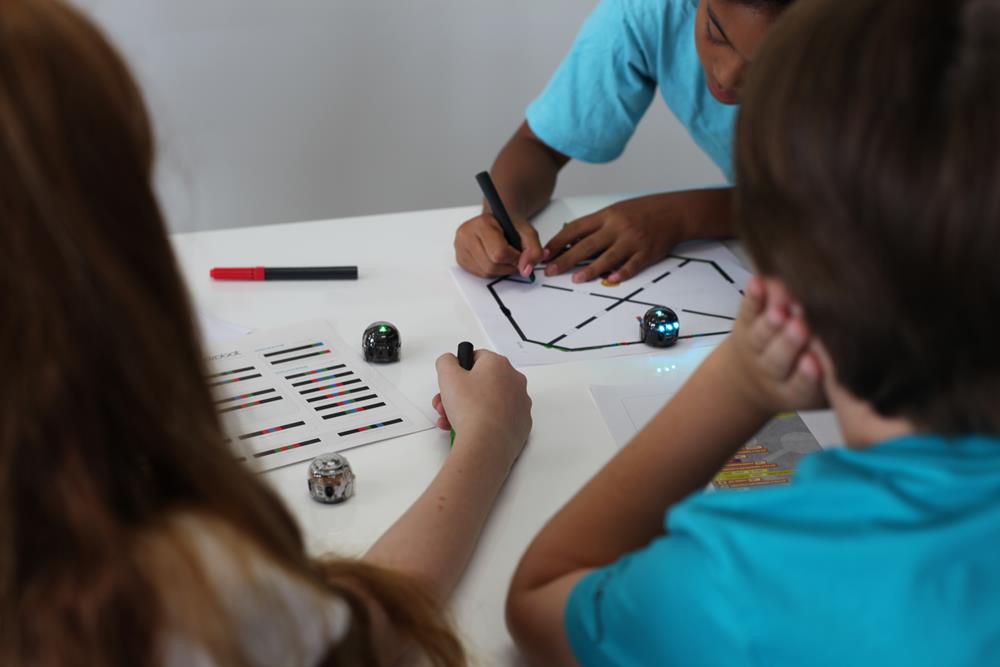 When asking around, it does not take much time to discover that there are multiple interpretations of what coding is. If you ask a programmer, he or she will most likely say something involving a lot of technical terms leaving you rather confused behind. Whereas if you ask a passers-by, he or she may just say that programming is something you do in front of a computer. Or say nothing at all because they simply do not know what coding actually is.

For Rikke Toft Nørgård coding can be divided into two definitions.

On one hand, coding is a language, much like mathematics. We use it to express ourselves - yet differently than when we use classical languages like English and German.

On the other hand, coding is a tool that helps us achieve a technological goal. For example, if you have a robot and want it to figure in a fairytale, you need to code the robot in order to make the story and character unfold.

To many, coding only belongs in the digital world on a screen - but according to Rikke, coding can also be just as physical as digital. A good example is Ozobot Bit which is a pocket-sized robot that can be controlled - or coded if you will - by simply drawing lines and colour segments with markers. Ozobot Bit thus drags coding from the digital world into the physical - blurring the borders of coding’s room to manoeuvre.

Learning through coding and its benefits

As mentioned above, coding is a language just like mathematics. And just as mathematics, coding helps develop children’s logical and creative thinking - especially with regards to problem solving. As a result, working with coding helps strengthen children’s learning skills across subjects like physics, language, science and such like. Besides getting familiar with the concept and use of coding itself - the process of learning to code has a line of positive effects.

However, to make coding beneficial to kids, Rikke argues that it’s crucial to think beyond mere problem solving and confining technology to the field of science and technology. Therefore, we need to lower accessibility and promote technological imagination within both science and humanities to make coding worthwhile in education.

“Coding is an engaging way to obtain knowledge from important subjects such as mathematics, physics, storytelling, etc. This helps to develop children’s learning process in a more systematic way of thinking and working.”

Coding not only strengthens logical thinking - but is also a great tool for collaboration between kids. While coding, children make use of each other’s competencies and develop their communication skills at the same time.

In line with the above argument, Stine Ejsing-Duun, Ph.D. within culture and media theory, mentions that coding opens up for a set of skills, competencies and knowledge that empower and help children to understand the digital world they are living in. Now more than ever, it is crucial for children to be curious and question the use of technology as we are surrounded by technology wherever we go. When children understand the mechanisms of technology, they will be able to become producers instead of consumers in the digital world. 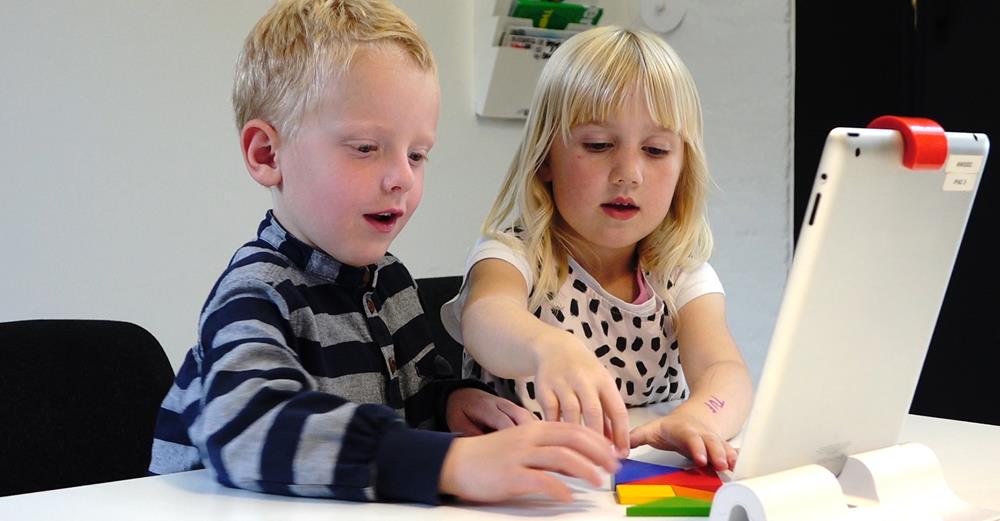 To sum up, coding is both a language and a tool. It helps us to express ourselves as well as achieve technological aims. Coding can help children strengthen vital skills that are needed in today’s technological life. Logical thinking, creativity, problem solving and collaboration are all boosted by working with coding - skills that will help children cope with all sorts of obstacles and challenges throughout their lives.

Rikke holds a PhD in digital gameplay with a focus on the gameplayer’s interaction with and experience of gameplay design and technology. She also do researches within new educational potentials with new technologies and media.

On the lookout for insights regarding coding and smart toys? Don't hesitate to reach out to: