Why you need to consider branded games

Are you trying to navigate the fierce marketing jungle just like many others? Today, it’s no longer enough to do magic with a few words on a colourful ad. The struggle for consumers’ attention (and retention) has reached new heights, and today, creativity and innovation are must-haves in any marketing toolbox like never before.

Since video ads on the phone feel intrusive and pop-ups on the computer are a pure evil, the time has come to think outside the traditional marketing box. Companies need to find a way to engage their consumers – and on the consumers’ premises. It’s well documented where to find today’s consumers, and that’s on a phone or tablet. We’re spending hours upon hours with our digital assistants in hand, and we’re experts in filtering out content that doesn’t capture our attention or offer us more than a message accompanied by blinking lights. So what’s left for the strained marketers? Branded mobile games might just be the strategic option, marketers have been searching for. 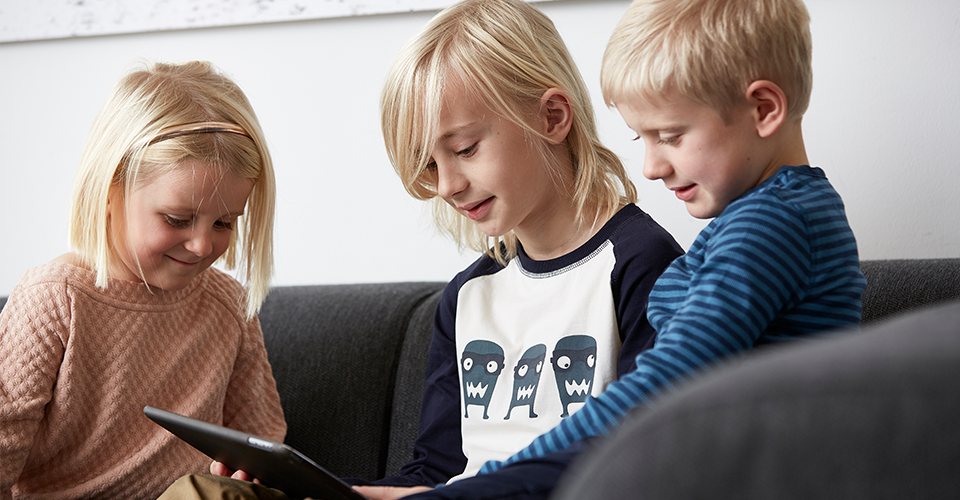 Branded mobile games have a lot to offer. From experience, we know that branded games lead to consumer engagement, retention and an increase in brand value, awareness - and sales. Branded games have the opportunity to become digital brand spaces where brand and user interact in an engaging universe. So branded mobile games are not just about marketing – it’s about offering your users more than just a pamphlet with witty words on it. It sounds good, doesn’t it? Well it can be – if done right.

Companies need to find a way to engage their consumers – and on the consumers’ premises.

At Funday Factory, we have a lot of experience when it come to digitising and expanding physical brands or products. Among others, we have created digital universes for LEGO, TV2 and HAMA. LEGO wanted their physical Mighty Micros to come alive digitally to increase awareness and retention, and Funday Factory made the wish come true in the Mighty Micros app that offered a fast-paced racing and-brick-collecting gameplay.

For several years, we have developed and produced games for the danish television broadcaster TV2  in connection with their annual christmas calendar. These productions extended the brand space of the calendar and offered users an engaging universe that they recognised from the television.

HAMA, the world leading bead manufacturer, wanted to extend the classical play with beads onto digital platforms, and Funday Factory was thrilled to take on the task. The HAMA Universe app makes traditional play with beads possible regardless of the circumstances, giving kids (or bead enthusiasts in general) the opportunity to play with beads and pegboards on the go or on the couch.

These are just a few examples of the ways in which physical brands can benefit from the potential of branded games. Take a look at our other cases and get a feeling of what a branded game can do for you. 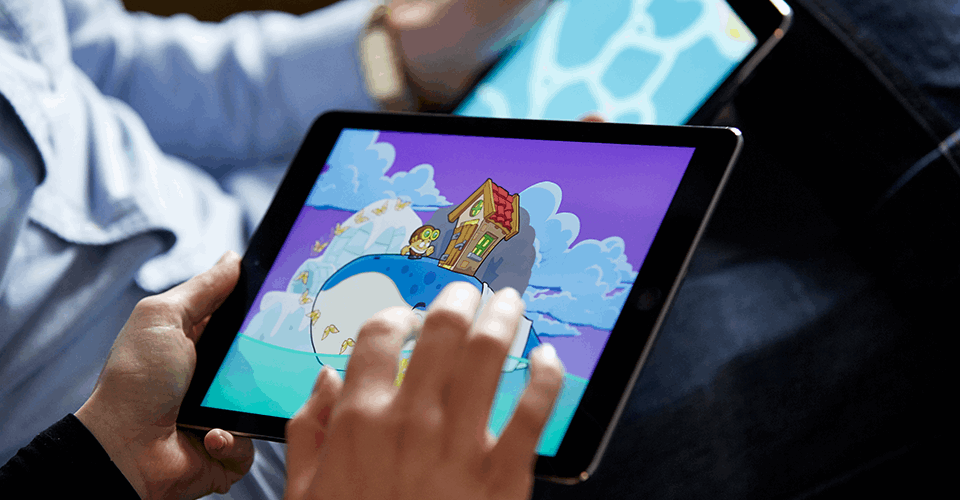 A few tips on branded games

When it comes to making a good branded game, it’s important that the user experience stands in the spotlight. Potential business objectives should come in second. If the game is entertaining, the users will come. And stay. An entertaining game masters the art of blurring the line between marketing and entertainment creating a more compelling brand space. And the more entertaining the game is, the longer the user keeps playing and interacting with the brand - leading to vital retention and brand awareness.